This is part two of an interview I had with David in which he dishes out tons of advice on all things communications and fundraising. David Auerbach is the co-founder of Sanergy – a social enterprise making hygienic sanitation affordable and accesible in Africa’s informal settlements. His role on the team is external relations, which concerns all things money, talent and partnerships. It’s a huge pleasure to get David on the show, he’s been a friend and peer in the sanitation sector for many years, and I’m a true fan of Sanergy. Check out episode 27 in which we talk about all things founders. Read on for a summary of my main takeaways from this great interview with David, which I’m sure will be invaluable to anyone in the social sector seeking to raise funds for their organisation.

Get in touch with David: 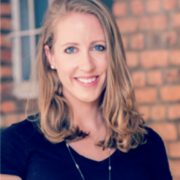 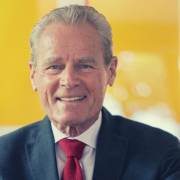 FIP 128: The principles of fundraising, building teams and asking for advice with Jack Lowe of the Fit For Life Foundation 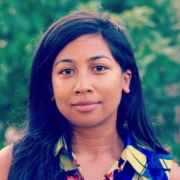 FIP70: Fundraising 2/4 – Getting to First Close (Part 1) with Miora Randriambeloma of Chalkboard Education 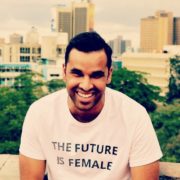 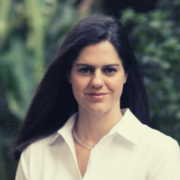 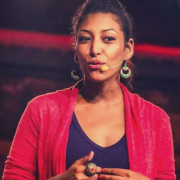 FIP 114: Why you need a clear fundraising strategy before going to market with Solonia Teodros of The Change School 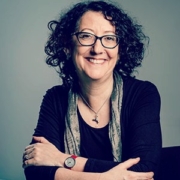 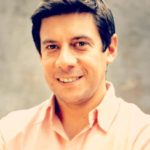 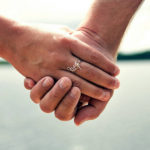 Match Made in Heaven
Scroll to top