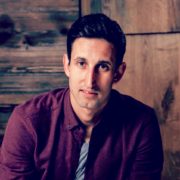 Founders Pledge asks tech entrepreneurs to make a commitment early on in their journey, that when they come into some liquidity, be that an exit or payout, they will give a portion to their favourite charity. David shares stories of what happens when the charity and tech startup world collide. He’s a charity founder on a mission – striving for the same efficiency and outsized returns of a tech startup, but instead of cash, he’s going for impact. Listen on and be inspired! 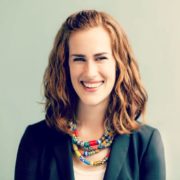 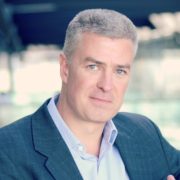 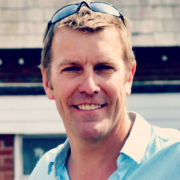 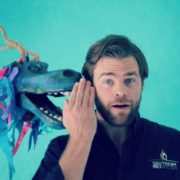 FIP 32: Designing an Organisation that People Love to Work For with Jim Tay... 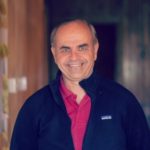 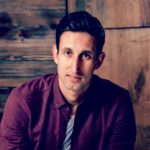 FIP 34: Avoiding Burnout, Maximum Employee Output and Hiring with a Dog, with...
Scroll to top