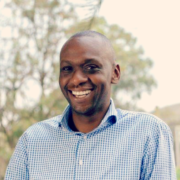 Ken’s first business was a web development firm called 3mice – which became pretty well known as one of the first web development firms in the region. After selling the business, he would sit for four hours a day over coffee with his buddy wondering why there was so much great talent working for large multinationals but no one building a great African business. Thus the vision of a billion dollar, worldclass, large, pan-African mobile-based company founded in Africa by africans was born.

FIP 37: The Key to Success is Knowing Your Why with Ken Njoroge
0 replies 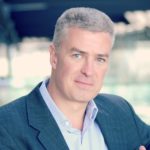 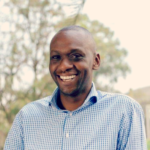 FIP 37: The Key to Success is Knowing Your Why with Ken Njoroge
Scroll to top