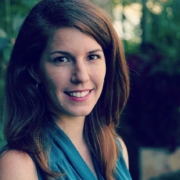 This week we’re kicking of a mini-series on high-tech for business within a developing country context. We’re talking to Elizabeth Rossiello, who co-founded BitPesa Ltd in 2014 and serves as its Chief Executive Officer. Elizabeth has worked in Kenya as a Microfinance Analyst and Investment Associate since 2009. She is an expert in East African financial product development and establishing best practices in risk, governance and IT for local banks. Prior to her work in East Africa, she served as an Analyst at Credit Suisse in Zurich and a Robert Bosch Fellow in Frankfurt. She speaks four languages and has a Masters in International Finance from Columbia University’s SIPA. 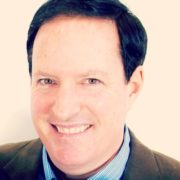 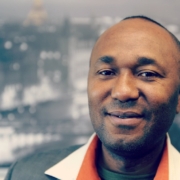 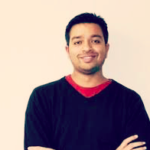 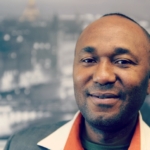