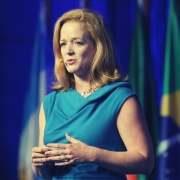 Today we speak with Shannon May about scaling partnerships with government, in order to help you understand if this is the right option for your social enterprise, ie. doing the outsource model of government partnerships, which Erin Worsham in the last episode (FIP 93) introduced us to. Shannon is Chief Strategy & Development Officer and Co-Founder of Bridge International Academies. They provide a range of at-scale services for teachers, students, schools, and governments, and have reached over half a million people now. We are going to talk about some of the different partnerships they have with governments, particularly Nigeria and Liberia.

On this episode you will learn: 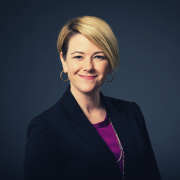 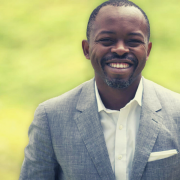 FIP 126: How Business Can Respond to a Crisis with James Mwangi representing Safe Hands Kenya 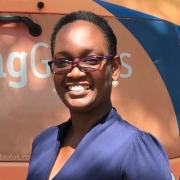 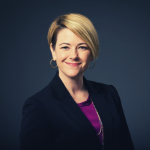 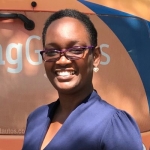 FIP 95: The ingredients of an effective government partnership with Ruth Ngechu...
Scroll to top