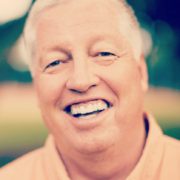 This week we learn how the franchise model has made its way to social entrepreneurs in the form of a clean water company, Jibu, with Randy Welsch, Jibu’s Co-founder. Decades of entrepreneurship and investment in small enterprises led Randy to partner with his son to launch a bottled water franchise – a far cry from the world of software and satellite technology, where Randy concentrated most of his professional career.

This podcast will shed light on how the franchise model is working for Jibu, and we’ll learn more about: 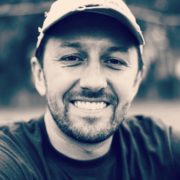 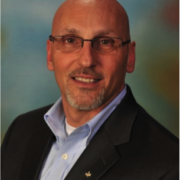 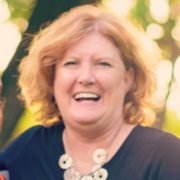 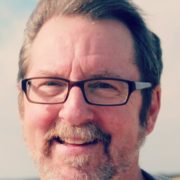 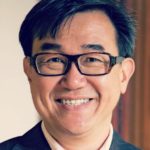 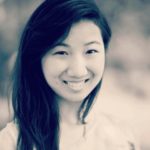