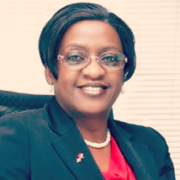 Today we continue our podcast takeover series with Tamsin Jones of The Boardroom Africa. Her guest today is Charity Chanda Lumpa, the first female Board chair for Zanaco, who shares her thoughts on board effectiveness. 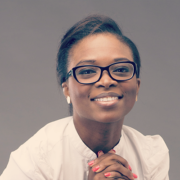