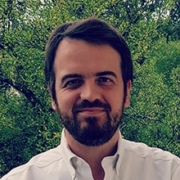 I talk to Loïc Watine about evaluating impact in your social enterprise. Loïc is with the right-fit evidence unit at Innovations for Poverty Action. He helps organizations consider what else they should measure if they’re not in a position to make the most of a rigorous impact evaluation. 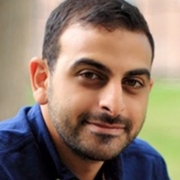 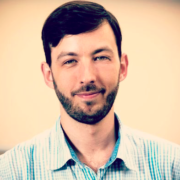 FIP 81: What mobile data can do for social enterprise with Guilherme Lichand 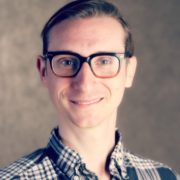 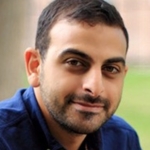 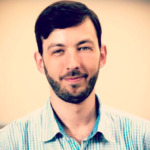 FIP 81: What mobile data can do for social enterprise with Guilherme Lichan...
Scroll to top